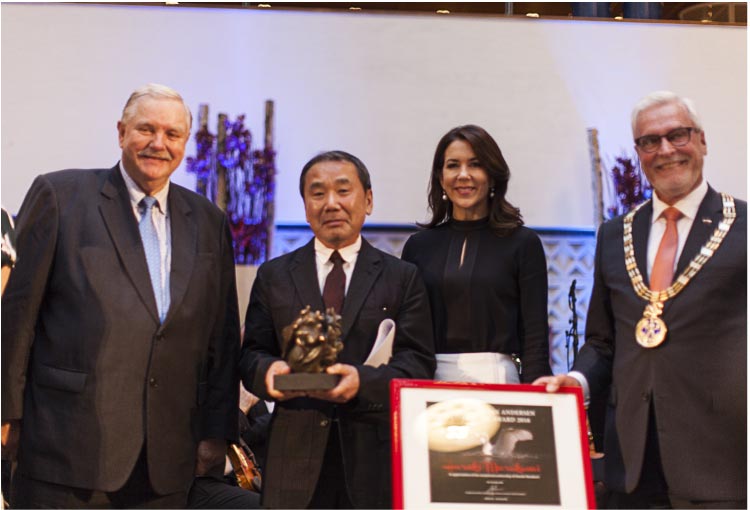 The Hans Christian Andersen Literature Award celebrates Andersen’s influence on writers around the world. It honours writers whose genres or storytelling techniques embody the spirit of Andersen’s rich oeuvre.

This international Danish literary award recognises writers who agree with the little boy in Andersen’s tale, “The Elderberry-Tree Mother.” “Mother says that everything you look at can be turned into a story, and that you can make a tale of everything you touch.”

Past recipients include writers who revel in narrative. They write fairy tales and magic realism. They portray wonder and the immanence of fantasy. In life’s reverberations, they see a world permeated by the spiritual and the transcendent. As do the works of H.C. Andersen.

Recipients receive a bronze sculpture, “The Ugly Duckling,” by Danish sculptor Stine Ring Hansen; a diploma, “The Beauty of the Swan”; and 500,000. Danish kroner.

Prof. Anne-Marie Mai has been awarded the first Hans Christian Andersen silver medal for her invaluable contributions, for establishing the Advisory Board at the University, for her active participation and for the impactful speeches at the Award ceremonies over the years.

Read more about the recipients of the Hans Christian Andersen Silver Medal here. 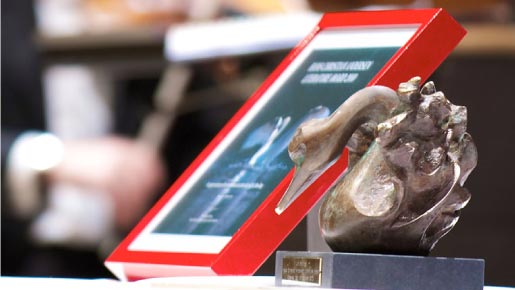 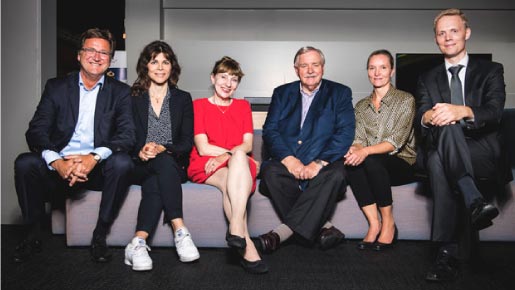